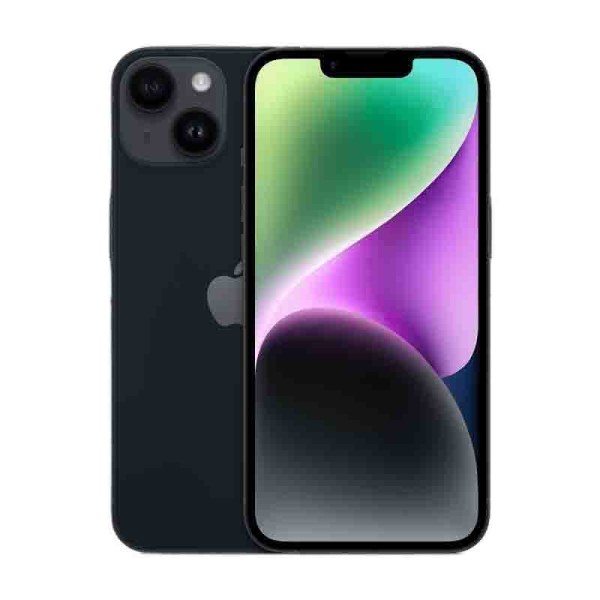 How much is Apple iPhone 14 in Tanzania

iPhone 14 keeps the price of its predecessor, TZS 2,250,000, and will be available on September 16. As for the eSIM-only iPhones, that applies only to the US for now. Apple touted the ability to quickly swap between multiple eSIMs and add carriers without visiting one of their offices. Dual eSIM is supported.