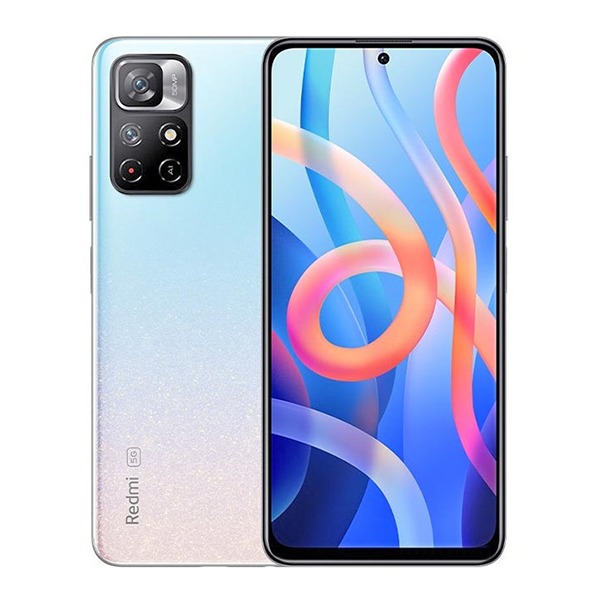 How much is Xiaomi Redmi Note 11 5G in Tanzania