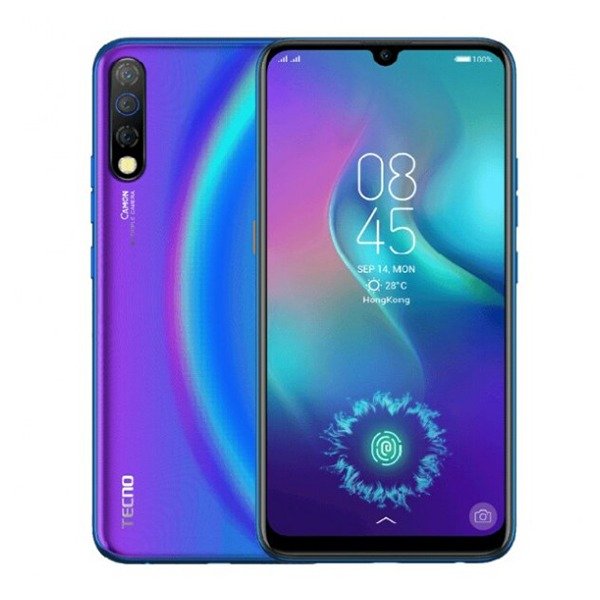 TECNO launched Camon 12 Pro along with other two Camon 12 smartphone in September 2019, The pro version is the best of all because it has a lot of features.

The Phone comes with AMOLED display with 6.39 inches and resolution of 1080 x 2340 pixels. This display is protected by Gorilla Glass 3 which make it scratch resistance.

How much is Tecno Camon 12 Pro in Tanzania?