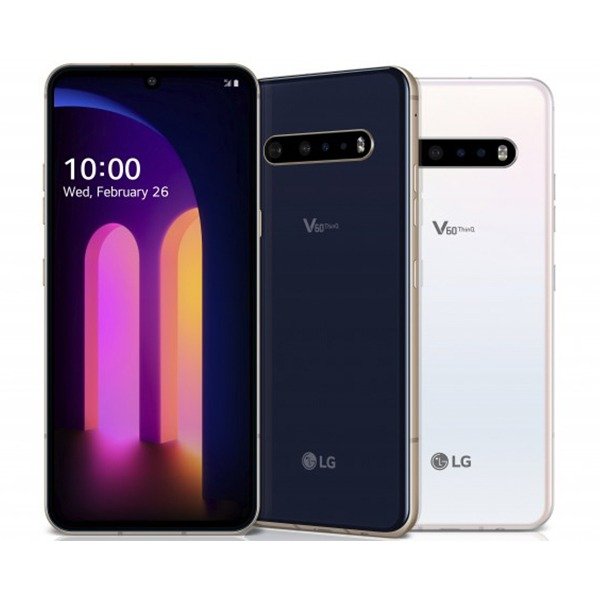 LG V60 ThinQ 5G will be available in blue and white colors and is coming later this spring, the phone is estimated to be sold in Tanzania starting at TZS 1,200,000. Price may vary in different markets in Tanzania.