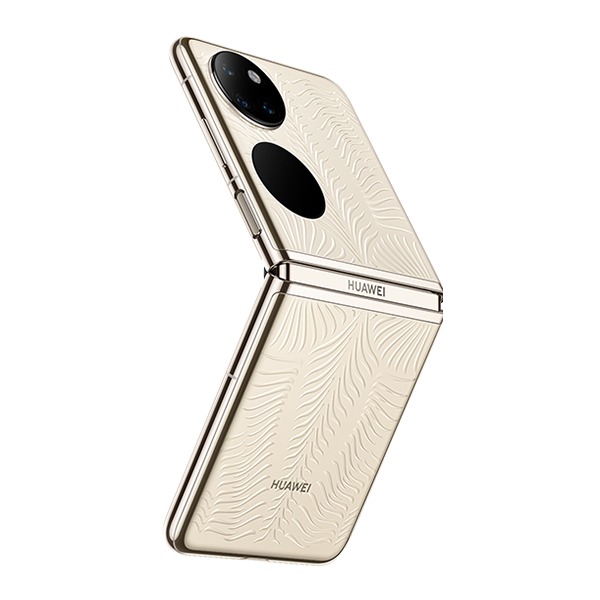 How much is Huawei P50 Pocket in Tanzania