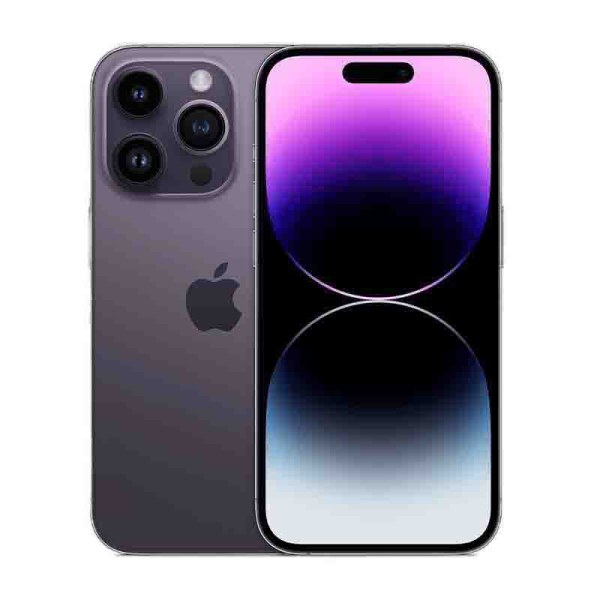 How much is Apple iPhone 14 Pro Max in Tanzania

The iPhone 14 Pro Max will be offered in space black, silver, gold, and deep purple with 128/256/512GB and 1TB of storage. Like the cheaper non-Pro iPhone 14 models, these too remove the SIM tray for the US market, relying on eSIM only.