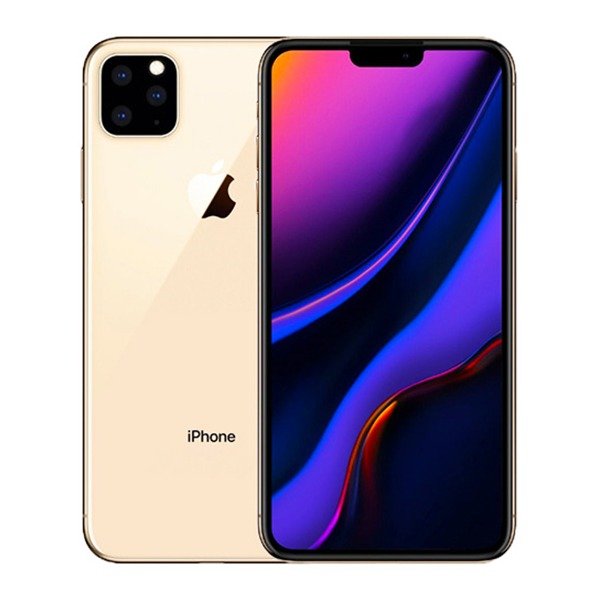 How much is the Apple iPhone 11 Pro Max in Tanzania?